A Song of Passing 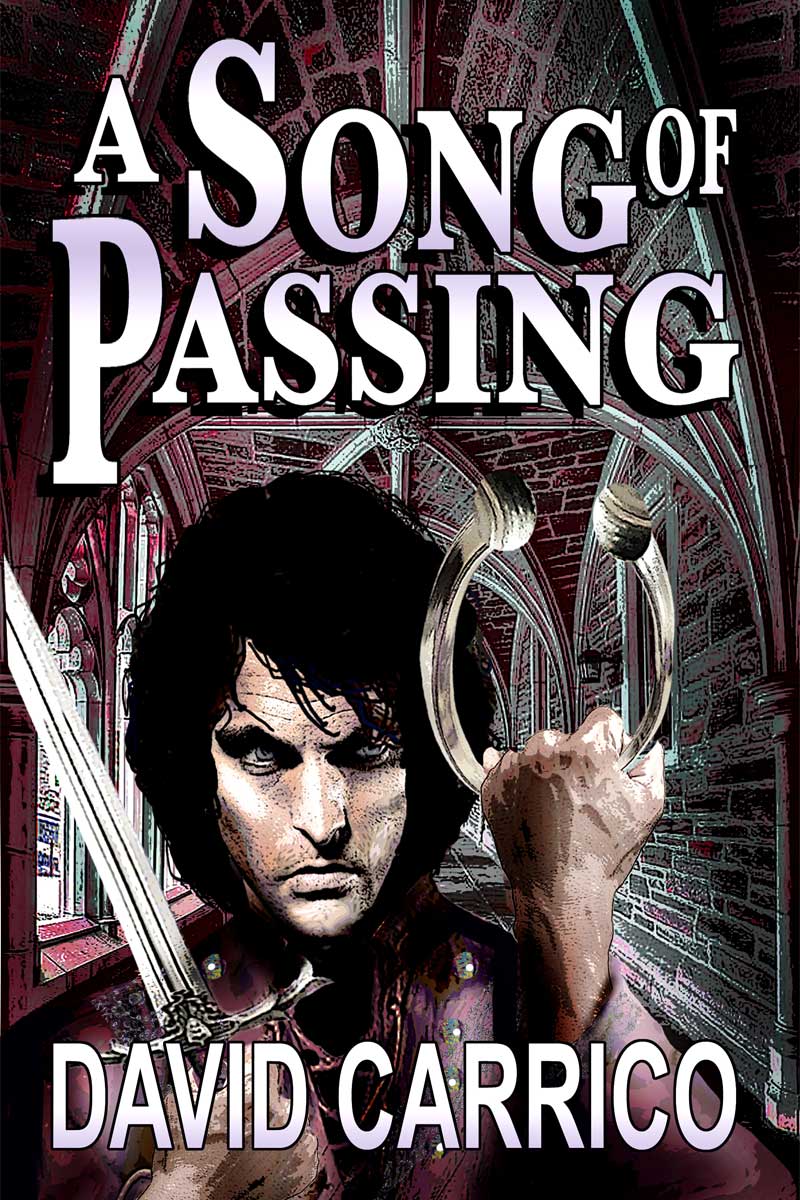 Caemon, son of Cindras, High Lord of the Alflina, has been studying at a monastery in the nearby kingdom of Luint. He receives an urgent message from his father, calling him home. When he arrives, he finds that a dragon has attacked and destroyed the hold and all of its people have disappeared, including his father and mother. He searches the hold but finds nothing other than a relic of his father’s, which provides Caemon with the Gift of Mal, a form of intuitive magic. He returns to the monastery and consults with the monastery head, Eldest Brother Ifram. The two of them and a few of the monks at the monastery are all that remain of the alflina, an old race who have a history of occasionally producing leaders who wield the Gift of Mal. Caemon decides that he should go to Luint’s king to seek support for his campaign against the dragon. But when he arrives in the capital, he discovers that Baron Hiel has usurped most of Loryn’s authority, and Caemon will first have to restore the king’s power before he can hunt the dragon. So now a civil war looks to be in his future as well.
Get the eBook