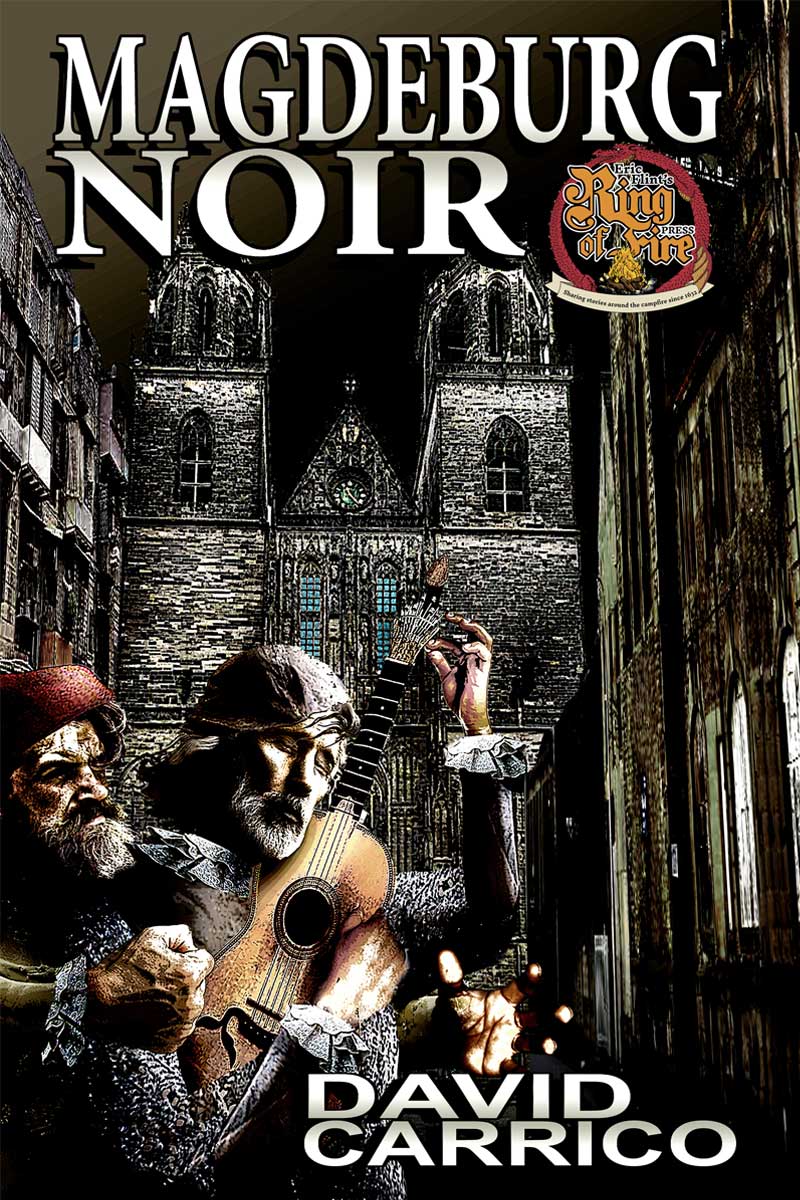 Magdeburg, the capital of the newly-formed United States of Europe, has a dark and bloody history. Most of the city and its population were destroyed when the imperialist army ran amok after capturing the city in May of 1631. The ancient Gothic cathedral was one of the few structures that survived more-or-less intact.

Once the Swedish king Gustav Adolf drove out the imperialists and established the USE, Magdeburg began to recover—and then grow at an astonishing rate. New industries inspired by the technology of the time-transplanted Americans of Grantville are turning the city into a boom town, with immigrants from all over central Europe pouring in.

A boom town is full of hope and aspiration—but it’s also a place that generates its own darkness and chaos. The city’s fledgling police force is scrambling to get control over the growing crime and violence. Sometimes it succeeds—but often it doesn’t. And such failures bring down the might of the city’s powerful revolutionary Committees of Correspondence, whose leader Gunther Achterhof can match any criminal’s ruthlessness.

Musicians murdered, new and brutal religious cults arising, bombings and arson, spies and informers and those hunting them—these are only some of the ingredients in the reborn city of light and darkness.