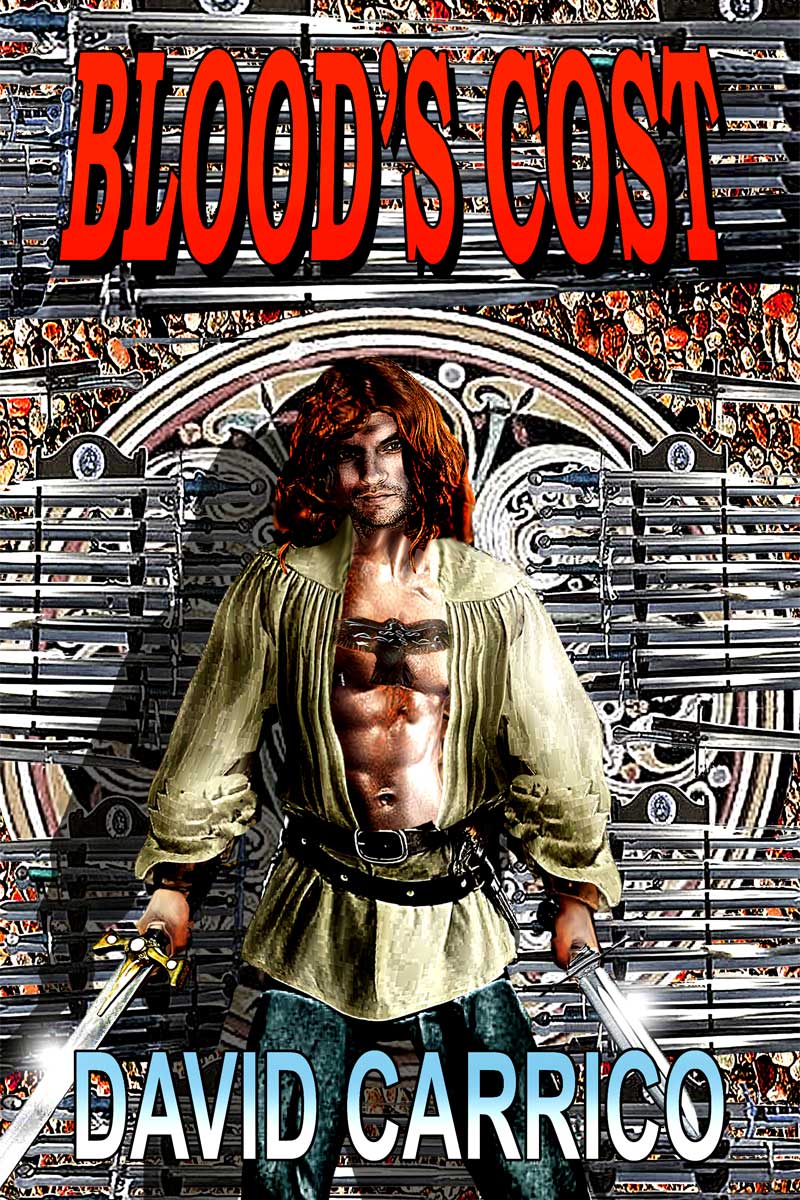 Duncan corNial, an exiled highlands clansman, now belongs to the Blues, a religious order which believe he is an avatar of the ancient gods. As he trains in the order’s teachings, improving his martial as well as his spiritual skills, his initial skepticism changes once he finds himself in contact with an aspect of the divine. While he trains, his brother Llêw joins the Highland Guard of the city of Nika. Llêw is killed in a rebellion by some of the leading nobles of the city, but not before he saves the princess who is now the only surviving member of the royal family. The girl takes refuge in the fortified Temple of the Moon, which is soon placed under siege. Upon receiving the news of his brother’s death, Duncan leaves the Blues in order to muster whatever forces of the highland clansmen will join him. His hope is that those forces, combined with his own martial prowess and spiritual powers, will enable him to avenge his brother’s death and restore the rightful heir to the throne.
eBook available: