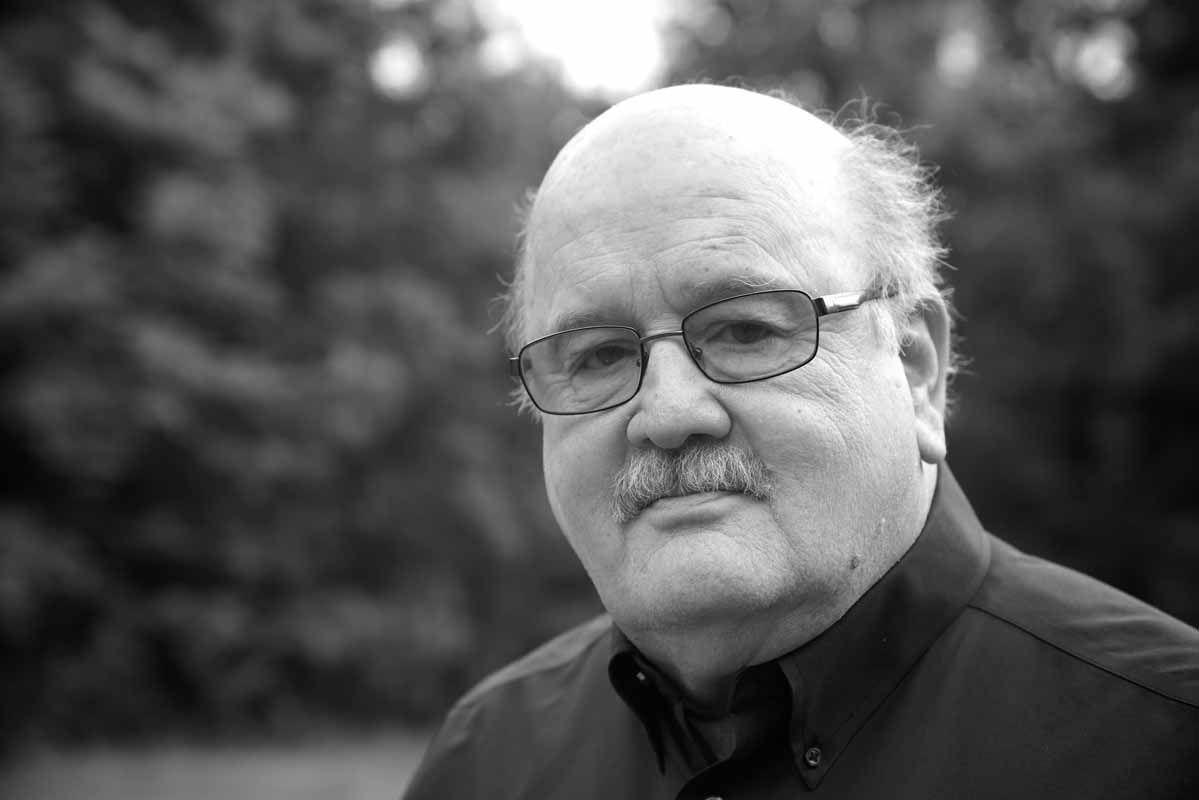 David Carrico made his first professional story sales to The Grantville Gazette, Eric Flint’s e-magazine devoted to stories laid in Eric’s 1632/Ring of Fire universe.  He has been a frequent contributor to the magazine ever since, as well as contributing longer stories to several of the Ring of Fire anthologies. He has also had several books published, including two collaborative novels with Eric Flint, one of which, The Span of Empire>, was nominated for the 2017 Dragon Award for Best Military Science Fiction or Fantasy novel.

Born and raised in a military family, David spent much of his childhood moving from one base to the next.  He spent the biggest single portion of his childhood just south of Fairbanks, Alaska, and graduated from high school in Miami, Florida. A graduate of Oklahoma Baptist University, David received a bachelor’s degree in Music Theory and Composition, lending credibility to many of his stories that feature music and musicians.  It may, however, be surprising that David has earned his living not with music, but working for various energy companies over the years in various land and legal related activities.

A life-long reader of science fiction and fantasy since he discovered the novels of Andre Norton in sixth grade, it didn’t take long for a desire to write to take shape, but like most writers, it was a long process.  David honed his writing skills over the years, and in 2004 made his first professional sale to the Grantville Gazette e-magazine. A frequent participant in the annual 1632 mini-conventions David prepares discussions that suggest some aspect of what music from the future could influence the 1632 universe. Works in progress include a collection of Ring of Fire stories entitled 1636: The Flight of the Nightingale, forthcoming from Baen Books, and another novel in which he is collaborating with Eric Flint David currently lives in Oklahoma close to his three grown children. David periodically blogs with a group of authors at fictorians.com