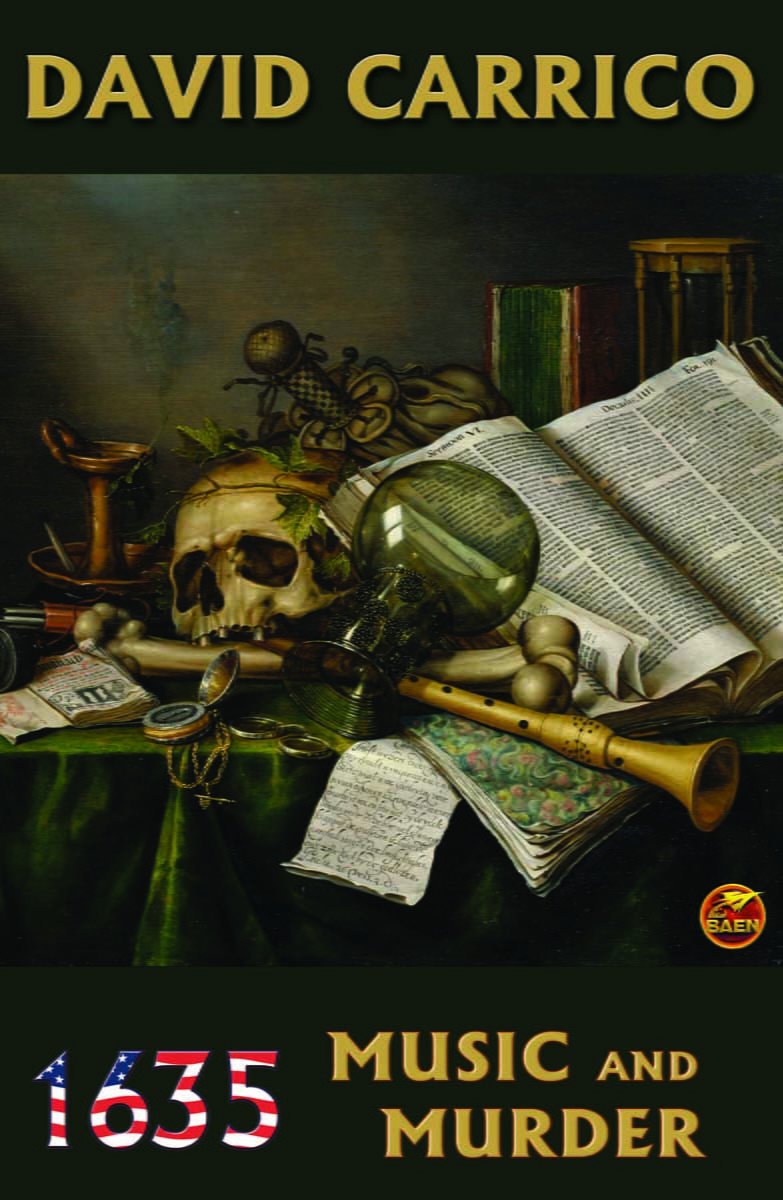 Music . . . It’s been said that musicians live for the next new sound. Well, the musicians of Europe were presented with the biggest new sound ever when the Ring of Fire brought the future back to 1631. What will the court musicians think when they hear Bach, Stravinsky, and the Beatles? What will the street and tavern musicians think when faced with Johnny Cash, Metallica, and Nirvana? Things don’t go smoothly for Marla Linder and her friends. And Murder . . . The Thirty Years War was an ‘interesting’ time to be alive, in the proverbial Chinese curse sense of the word. Then Grantville arrived from the future, bringing technology and philosophies that set European civilization on its ear. But that’s not all that came back with Grantville. Imagine trying to establish modern police procedures in a time where neither the powers-that-be nor the people underneath them provide much support. Up-timer Byron Chieske and his down-timer partner Gotthilf Hoch walk some mean streets and lonely roads.
ORDER NOW